Lake Sakakawea, named for the Native American woman who joined Lewis & Clark 200+ years ago, is the third-largest manmade lake in the United States.  It’s filled by the Missouri River and contained by the Garrison Dam, the country’s fifth largest.  This huge lake, with more shoreline than California, is home to numerous species.  Walleye is the most popular catch, but anglers can also reel in northern pike, chinook salmon, smallmouth bass, white bass, yellow perch, crappie, and sauger.

Communities I serve around Lake Sakakawea include Garrison on the North Shore, Riverdale on the South Shore, and Coleharbor on the south-east shoreline around Mallard Island. Several developments surround the Lake Area; let’s find you the perfect fit! 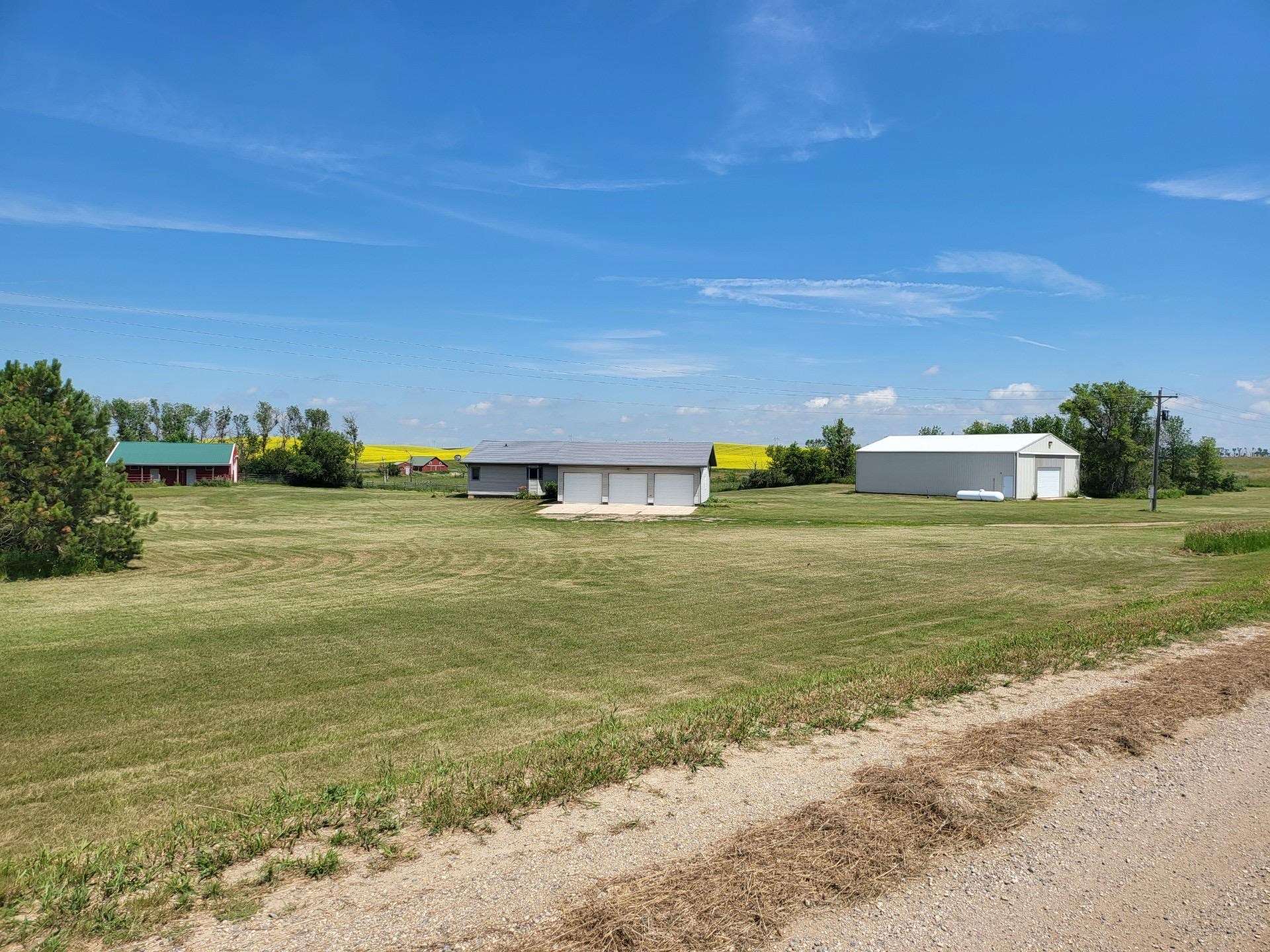 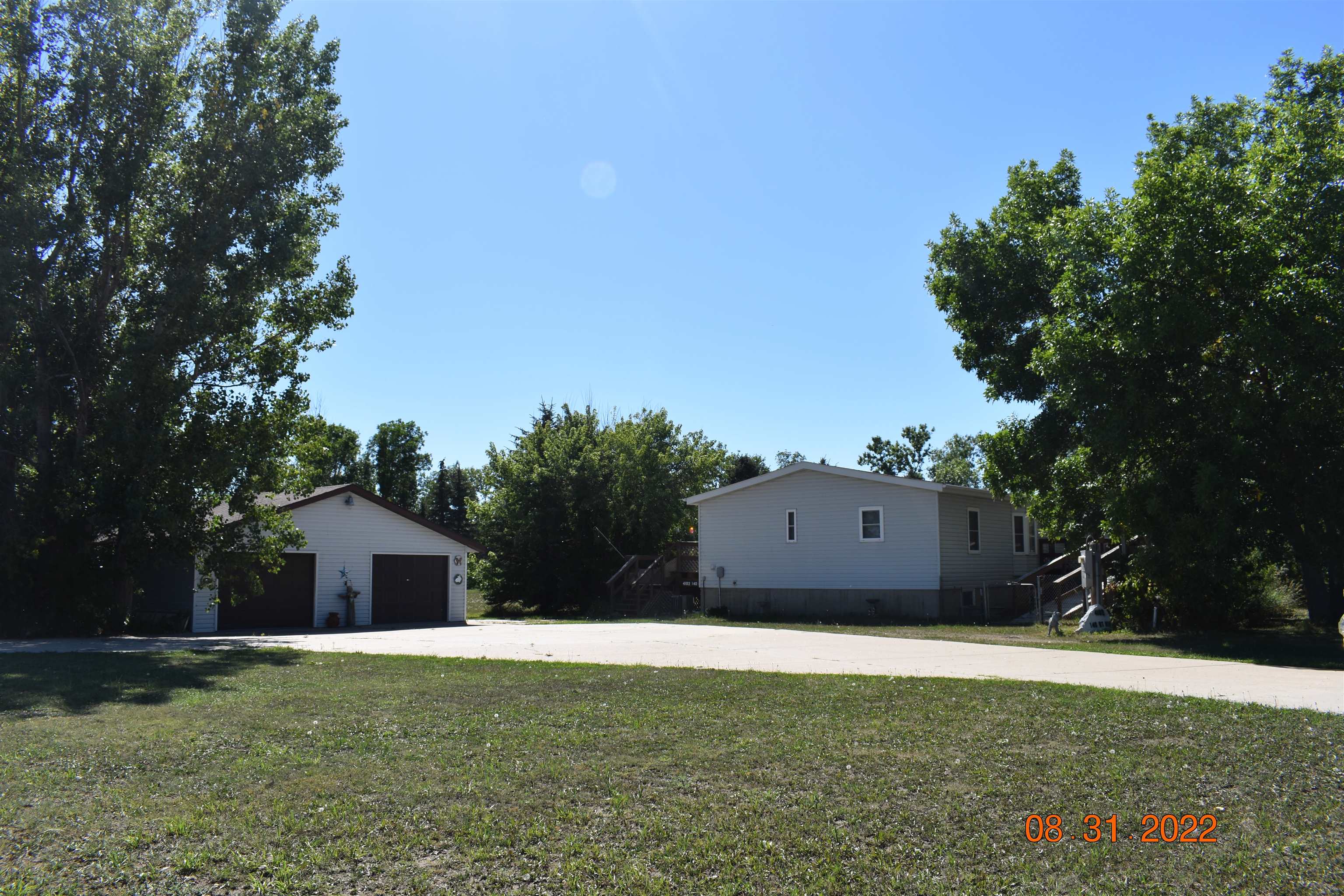 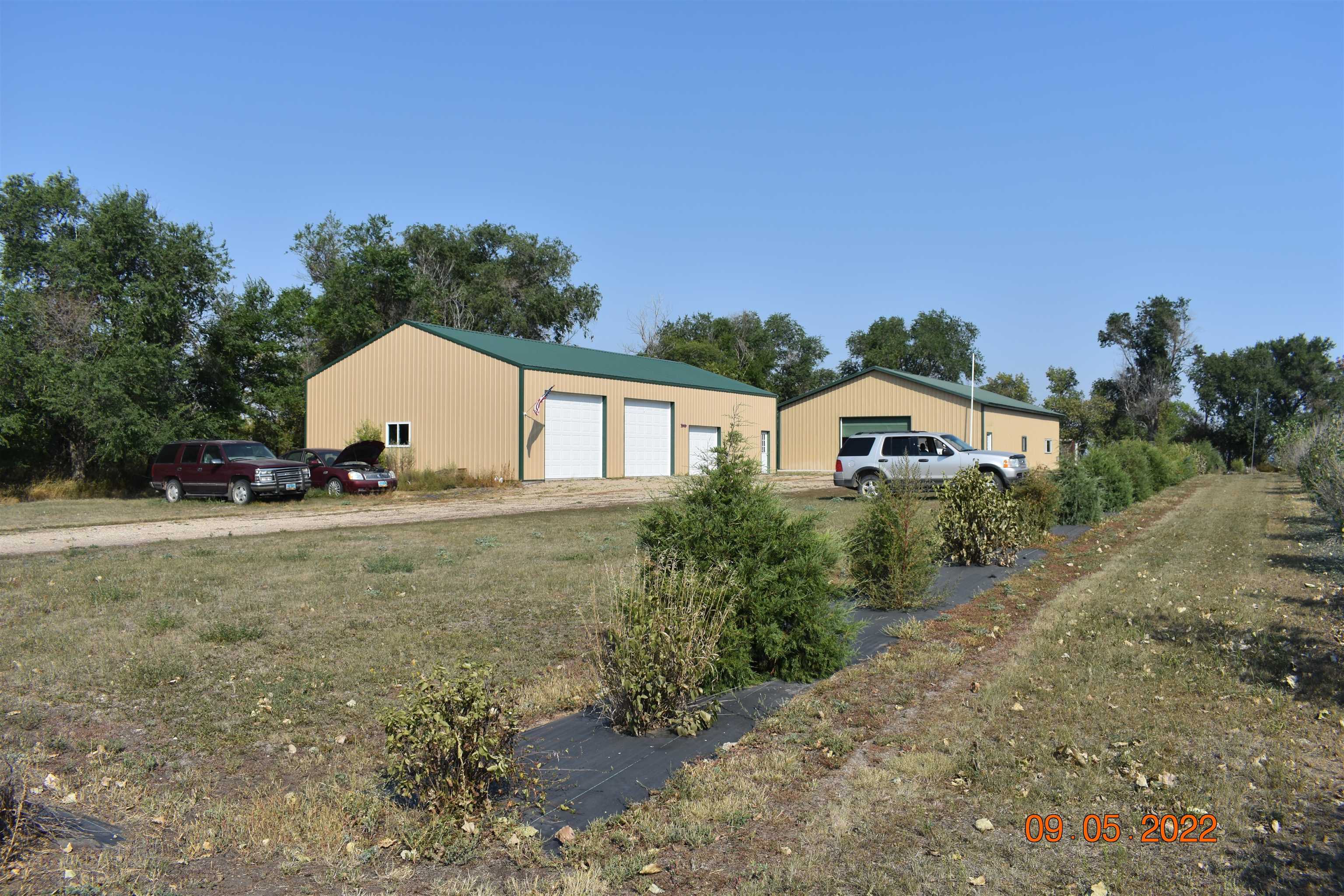 Office Hours are Monday-Friday, 8:30am-4:30pm.  After Hours by Appointment.

For all your insurance needs, check out our sister company Garrison Insurance at MyGarrisonInsurance.com.